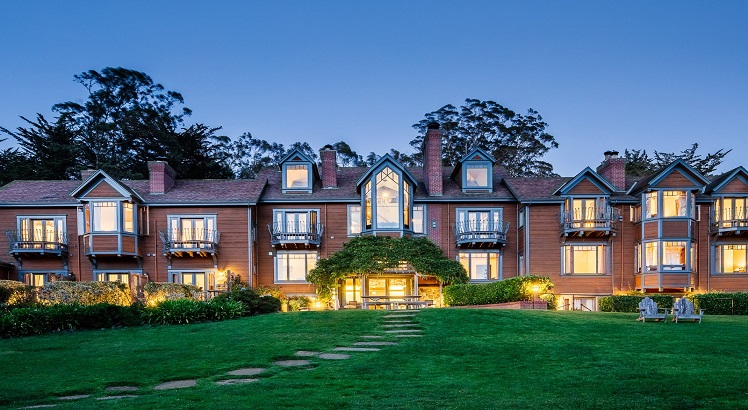 “So, do you guys want to spend the weekend with my family in Macaé?” Washington asked. “Sure,” we replied, despite having no idea where Macaé might be or why anyone would go there. But the chance to spend a weekend hanging out with Brazilians on their home turf wasn’t one Craig and I were going to turn down.

We were in Paraty, Brazil, a colonial town located on the Costa Verde of Brazil, three or four hours south of Rio de Janeiro. Washington, a Brazilian friend I’d met in New Zealand at the language school I used to work for, had driven down from Angra dos Reis to spend the evening with us. He and I had been in sporadic contact for the last couple of years, but I hadn’t known where in Brazil he was living until just a few days before, when we had been on Facebook at the same time and had realised that we were actually quite close to each other. It was great to catch up and even better to be able to say yes to his offer of a weekend with his family.

With Washington and Viviane

The next Friday, Washington picked us up in Rio and we started the drive north. It didn’t help that we got lost just trying to get out of the city, but we were eventually on the way. The drive took longer than usual due to traffic; we broke it up with a stop at a roadhouse that boasted an ornamental fishing lake and goats.

Washington had organised for us to stay with his sister, her husband, and their two kids – who seemed very excited to have a new Tia and Tio (aunt and uncle) come to stay, and who took it upon themselves to teach us to count in Portuguese, using an ever-increasing number of beans. We soon realised the necessity of a more in-depth Portuguese lesson: no-one apart from Washington spoke any English and smiling and nodding only goes so far. “Right,” I said to him, “Teach me Portuguese.”

Half an hour later I had the building blocks of communication: pronouns, a few scattered verbs and a handful of adjectives. Luckily, most verbs in Portuguese are the same as in Spanish; I was grateful for the lessons I’d been taking. The pronunciation, however, is completely different… I don’t like to think about how much I butchered the poor language. But at least I could communicate, saving Washington from having to translate all the time and leaving him free to laugh at my mistakes.

On Saturday four of us hopped in the car to visit the stunning beaches of Cabo Frio, Arraial de Cabo, Búzios, and Rio das Ostras. It was too cold for swimming but we made up for it by eating lots of tasty Brazilian food. In the evening we were welcomed home by being hugged around the legs by the boys: “Tia Tia Tia Tia Tia….”

The next day we headed to Washington’s friend’s farm, not far from Macaé, where we rode a horse, jumped rope with the kids, and ate feijoada: prepared because I’d mentioned the day before that I’d quite like to try it some day. All sorts of other things went on the grill: cheese, bread and many sorts of meat; including one that no-one knew the name of in English. “It’s a kind of mouse,” I was told. It was tasty.

Our weekend came to an end all too soon; it was time to hop back in the car and return to Rio. The kids hugged us sadly and Washington’s sister gave me a DVD I’d admired: Portuguese kids’ songs with subtitles, sung by animated animals. I especially liked the one about the ten incommodious elephants. “This will help you with your Portuguese,” she said. I’ll definitely be using it: Portuguese is an awesome language and I want to be able to communicate better next time I’m back in Macaé. Even if I can only talk about elephants.