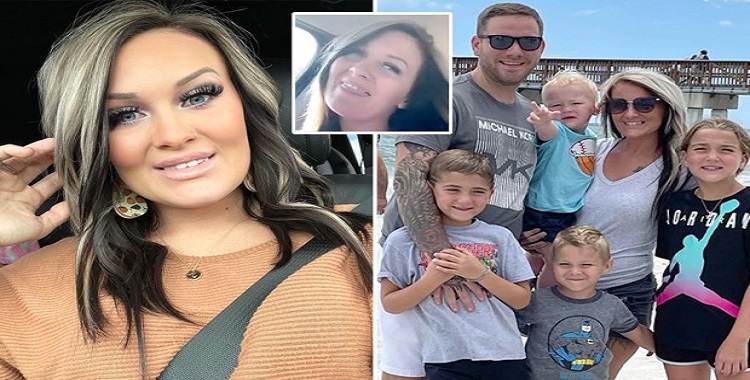 Rumour has it that Michael Jackson will be buried at his Neverland Ranch and a shrine created for eternal worship.  In this post we look at some of the other grave sites that have become essential travel destinations.

Probably the most famous of celebrity graves.  Covered in graffetti the grave has a checkered history – originally it was unmarked until officials covered it in 1970.  A bust of Morrisson was added in 1981 but stolen in 1988.  Morrissons father eventually added a flat stone engraved in Greek roughly saying “true to his own spirit”

It is a pilgramge made by both fans and other rock celebrities seeking inspiration from The King. Elvis is buried in the Meditation Garden at Graceland.

Althrop is the family estate of the Spencer family for the last 550 years and has been opened to the public for enjoyment of its grand gardens and furnishings for the past 50 years.  It is now even more popular for being the resting place of the late Princess Di.

In the Arlington National Cemetery the John F. Kennedy Eternal Flame burns forever as a presidential memorial at the gravesite of former U.S. President John F. Kennedy.  The flame was erected by his wife, Jacqueline Kennedy after the couple were inspired by the eternal flame at the Tomb of the Unknown Soldier at the Arc de Triomphe in Paris.

I don’t know what to say – Bob Marley is an absolute legend and any travel experience to Jamaica is incredible.  The Marley grave at the small countryside town of St Ann is an uplifting experience as all Jamaica is.

Some other popular graves to hunt out include: