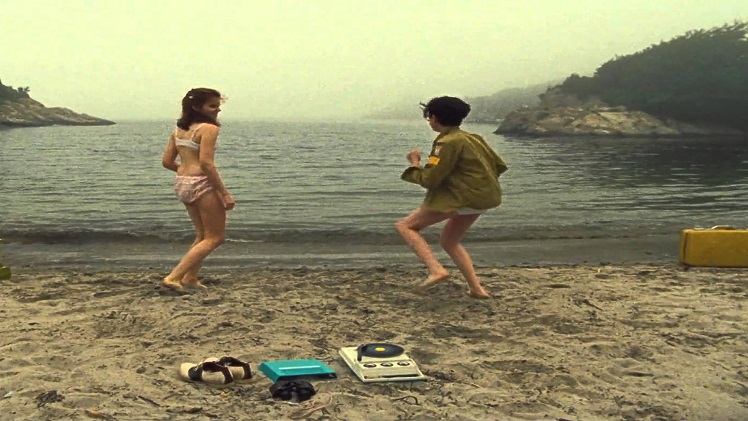 Getting into Paraguay: an Adventure in Bureaucracy

Paraguay is one of the few South American countries that require New Zealanders to obtain a visa to enter, and at US$75 for a single entry or $100 for multiple, it’s not a cheap one. Last year, travelling through South America with a group of three other Kiwis on a tight time budget, it just didn’t seem worth the price, or at least not for the time we could give to Paraguay. This year, Craig and I decided to fork out. After all, we figured, he has a UK passport and British citizens don’t require a visa, so we’d only need one between the two of us… and if we stayed for a week that was only about $10 per day. And surely we could save $10 a day on what we’d been spending in expensive Brazil… yes. The maths worked, and we decided to go for it.

For some reason, finding information about who needs visas to enter which countries is one of the most difficult tasks involved in travel, and the Paraguay visa information was even more elusive than most. I trawled the internet, trying to find an official website to give me the information I needed, eventually turning to the forums. There, I found out the price and that I could get a visa in Foz do Iguaçu, which was going to be our last stop before entering Paraguay anyway. I stopped reading and decided to leave it until I got there.

We arrived in Foz on an overnight bus and checked into a hotel before venturing out to find the Paraguayan consulate. It was marked on the map we’d picked up in the bus station, but I decided to revisit the useful forum post I’d found just to double-check, which was definitely the right decision. I noted the address and also read that I needed a passport photo as well as a credit card and US$75 for the fee. Luckily, I always have a few passport photos on hand, so I threw a couple into my passport and we headed out the door.

The consulate was marked in more or less the right place on the map, but having the address made it a lot easier to find. The sign on the door said the office would accept documents for visas until 2.30pm. I glanced at my watch: 2.05. Just in time. We were met at the door by a friendly consulate employee, who explained what we needed to have with us (luckily we had it all), and who then gave us a slip of paper to take to the bank three-and-a-half blocks away.

At the bank, a bank employee deposited our 127 reals (which to my reckoning was quite a lot less than US$75, but oh well…) in the consulate’s bank account. We walked back to the consulate, handed over the receipt, passport and photo, filled in a few forms and… waited. I’d thought I’d be told to come back in the morning, but in fact they didn’t tell us anything. We waited in the office where I’d filled in the forms, making use of an open internet connection to fill the time.

An hour or so later (90 minutes since we’d first arrived at the consulate) I was given my passport and we were free to leave. And free to enter Paraguay! Sure, it had taken a long time, but considerably less than the full day I’d expected.

The next day we hopped on a public bus to take us over the border. I asked the driver to stop at customs, since we had to pass through passport control to officially leave Brazil and enter Paraguay — there are big fines if you don’t do that. He not only had no problem with that, he also gave me two blue slips of paper and told me we could hop back on the next bus that came along to take us across the bridge. Awesome.

The cooler option than walking

We passed through Brazilian customs without a hitch, since we hadn’t lost the all-important white papers we’d been given on arrival. Back outside again, a bus was just pulling up. We showed our blue tickets and the driver told us to get on via the back door, obviously not wanting us to pass through the turnstile which registers the number of passengers, since we weren’t paying another fare. We rode across the Friendship Bridge in relative comfort, not envying the hundreds of people walking across in the midday heat. A few minutes later we disembarked again, to enter Paraguay.

The customs officer took my passport and gave a small nod on finding the visa in the right place. He stamped me in and I sighed in relief. Craig passed over his UK passport and was similarly stamped in… it was as easy as that. There was even an information office in the same room, where we got enough information to plan our entire trip, and, more importantly, our entire day.

Getting to Paraguay certainly wasn’t a quick, easy, or cheap process, but we got there in the end. And it was certainly worth it… but that’s another story.