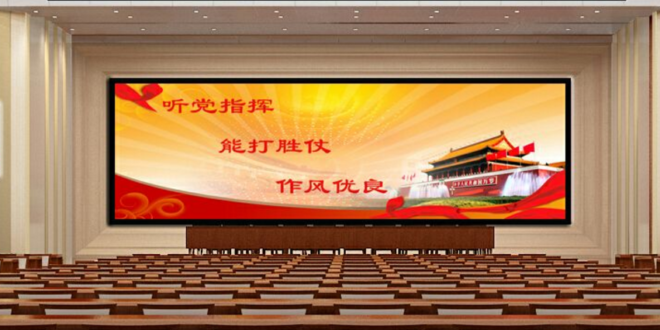 Mini-LED technology is the miniature version of the traditional LEDs that emit light and is a refinement of current LCD LED technology. Mini LEDs are small and can be used for anything from decoration to a nightlight. They are also surprisingly powerful!

What is Mini Led?

Mini LEDs are semiconductor light emitters. These tiny lights come in various colors (red, green, blue, and white), and they can be used for various applications, including lighting, displays, and signage. Mini LEDs have many advantages over other forms of lighting, including their small size and portability. Mini LEDs have longer lifetimes than traditional incandescent lights and can be powered by batteries or direct current (DC).

The service of Mini-LED has been further expanded to meet the soaring demands, and more advanced applications in various fields have been developed. Among all the diverse innovations of mini-LED technology, we will introduce the one in 3C electronic, especially using the mini-LED backlight.

The major challenge for VR applications lies in thin and lightweight displays. Thanks to the benefits of mini-LED technology, such as high brightness, low power consumption, low heat generation, and rapid response time, VR equipment can now develop without concerning the performance of the core component.

The market structure is slowly shifting due to the development of mini/micro-LED. Domestic and international display producers have consecutively introduced pitch 0.9- products and are aggressively deploying extra-small pitch displays in the field of small pitch (P1.25) displays. In addition, traditional panel makers are aggressively fighting for the future display market in the corporate world.

Because the single LED device is tiny, the standard SMD packaging is too difficult to produce, leading to insufficient precision for lower pitch products. As a result, inventors have created a new mini COB product that is more precise than a standard one-piece design.

A chip on board (COB) design can incorporate small LED displays, controlling the brightness and colors of each mini-LED technology in the display without requiring an externally integrated driver. Mini COB provides several advantages, including successfully preventing issues caused by humidity, static electricity, and other environmental or human variables in standard SMD packaging narrow pitch LEDs. Heat is dissipated directly via the PCB board, resulting in a greater heat dissipation effect; thus, the follow-up maintenance costs can be reduced.

Direct-view LED screens in vehicles are another use for creating tiny LEDs. When viewed directly, OLED displays can be excessively bright, yet when viewed indirectly, they can be too dark, making them unsafe for use in-car displays. Because of their greater granularity and brightness control, mini-LED technology has overcome this problem. For example, backlighting for automobile displays such as HUDs, dashboards, in-vehicle entertainment systems, and rearview mirror displays has shifted to mini-LED. In addition, certain LED manufacturers also used Mini-LED to demonstrate conceptual uses of exterior car lighting.

We have learned to look at the mini led—a small but powerful light that can be used for various tasks. These little lights have a lot to offer, from smartphone displays to automotive. So what are you waiting for? Come to contact Refond!

Previous M2 Retail: Why You May Want To Choose It For Your Retail Store
Next What to look for in a rehabilitation equipment manufacturer 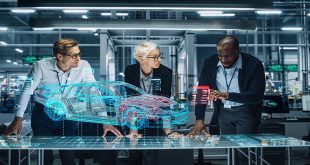 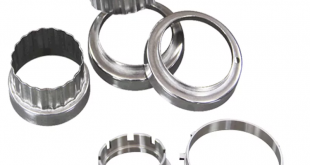 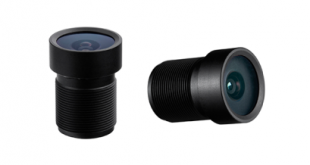 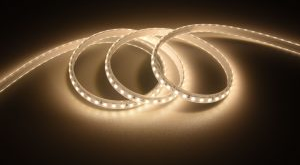