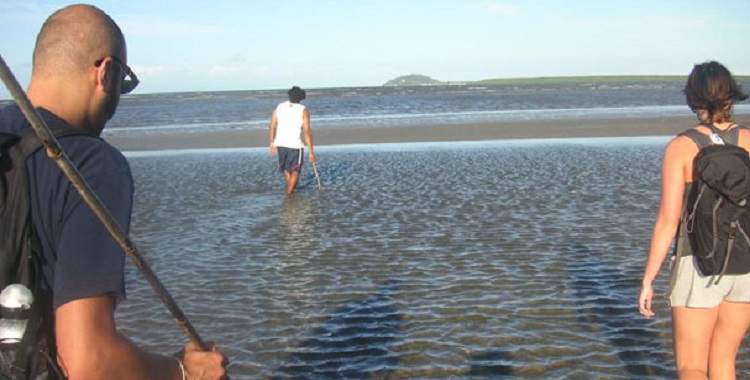 Stuck In The Mud In North Queensland

Softly-spoken and unrehearsed, Linc is an anomaly amongst Australian tour guides. Far from the Aussie larrikin, he shares his Aboriginal knowledge with reverence, a respect which seems befitting of our surroundings and his attitude toward them. After all, we are on Kuku Yalanji Land, where his people have lived for thousands of years.

The mangroves of Cooya beach in northern Queensland have ancient roots and, apart from making you giddy with repressed childhood glee, sinking your feet into the silty black mud feels like you are physically connecting to those ancient times.

Linc and our group exploring the natural environment

In Australia it can be hard for travellers to experience the culture of the indigenous inhabitants first hand. Sure there are museums and art-galleries aplenty but they can sometimes feel a little removed or give off an overly commercial ‘show’ vibe. Speaking with Linc during this group tour was like having a backstage pass.

On this particular tour our group was to spend the afternoon wandering the tidal pools hunting for crabs which we could feast on after our efforts. Considering that my hunting skills are about on par with my Swahili language skills I knew that those efforts were going to be pretty substantial. To make matters worse we ran into Lincs’ brother Brandon who was returning from a similar expedition brandishing a huge (live!) crab, pincers the size of oven mits. So not only was there a high probability of being out-witted by a mud crab, I was now confronted with the likely prospect of losing one of my toes in the process. Wonderful.

Note: happily no digits were lost during the expedition. Only one nip was received by a group member and, though somewhat traumatised by the experience, she lives to tell the tale.

Linc occasionally stopped along the way to point out plants that his people used for medicinal or functional purposes, a berry with juice that cured conjunctivitis or a plant that served as a local anaesthetic. However, the ethos of the trip was an experiential one. Though it doesn’t quite convey the excitement felt at the time, here’s a tweet from one of the group members “In Queensland, Australia…fished for mud crabs and licked a green ant’s ass. It’s lemony.” Thanks Mike. I was there for more than a citrus taste explosion though and, spear in hand, was feeling some pretty strong primal urges to skewer myself a crab kebab .

Needless to say the crabs evaded capture (this time). After the hunt and a less than graceful Brolga dance* through the primordial gloop of the mangroves we had picked up enough knowledge (and mangrove mussels) to chew on for a while.

During our brief Walkabout my American friends and I were discussing the accessibility of indigenous experiences in our respective countries. Previously, if a tourist asked me the best way to experience Aboriginal culture I would be at a loss as to what to recommend. I was told that comparatively the Maori culture is much more obviously integrated in New Zealand’s modern culture. I am not surprised.

Ashamedly, yet like many other urban Australian dwellers, my knowledge of Aboriginal society is limited to school history books and a daily walk to university through an underprivileged inner-city Aboriginal neighbourhood. For me the lure of foreign cultures was far stronger than what could be found at home which is probably symptomatic of the overseas tunnel vision that seems pervasive in young Australian society. So, unfortunately, an Australian cultural experience such as this is not one I would have readily sought out.

Aboriginal affairs have been in the spotlight since the Australian Labour Government gave an official apology to the Stolen generation in 2007. However, recently much criticism has been levelled at the government for not financially backing those sentiments in the newly-released budget. If you’re not aware of the situation of Aboriginal people in Australia I would highly recommend seeing Samson and Delilah. Though it can’t boast the chiselled jaw of Hugh Jackman it has been recognised at the Cannes Film Festival for its beautiful yet sadly accurate vision of modern Aboriginal life.

Counting our toes as we hunted for that elusive large crab

In this social landscape I really hope that tours like Linc’s are successful and become more accessible and well promoted, not only from an employment point of view but also from an educational one. I like that there isn’t a hint of commercial exploitation, in fact, Linc doesn’t even view the tours as a financial imperative. As he says, if he wasn’t taking a group out, he’d still be out there doing the same thing every day anyway.

Whilst walking through the mangroves a member of our group noted that some entrepreneur could probably bottle the mud and sell it at 1000% profit to health spas world-wide. All I could think of was how much I was profiting from the experience. I just wanted to bottle that feeling and give it to everyone I know, but like all walkabouts it’s something everyone has to do for themselves. Even if they don’t catch a crab they sure as hell can lick a green ants butt.

* A wetland bird species belonging to the crane family, there are several Aboriginal legends concerning Brolgas, most of which explain their dance as that of a young maiden who was turned into the graceful bird because of her constant dancing. The dance of the Brolga is an elaborate and stately affair involving strutting, head-bobbing and bowing, half opening the wings and shaking all over.

Previous A Month In Tallinn, Estonia
Next Recession and the Older Travel Generation 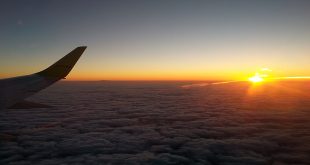 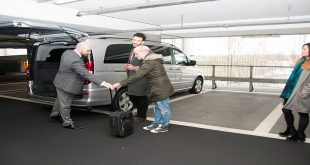 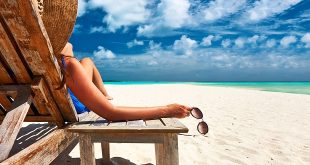 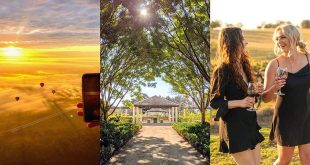