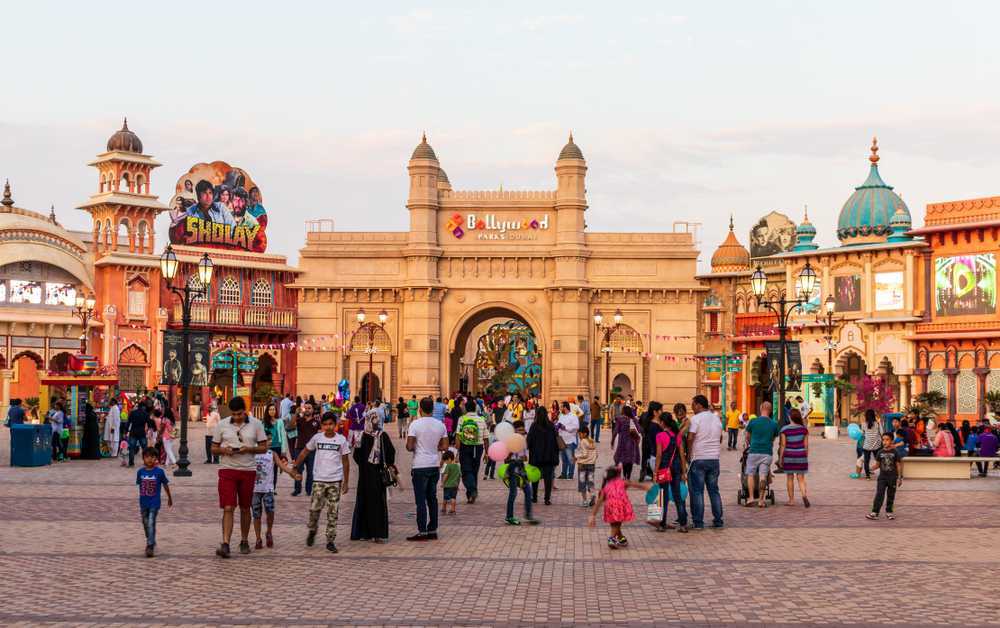 Have you ever heard this warning (or something similar to it) after telling a friend or fellow traveler that you’re planning to visit someplace firmly located along the tourist trail?

It might be the Las Vegas Strip, the Leaning Tower of Pisa, or the Forbidden City. It might be Niagara Falls, the Statue of Liberty, or the Vatican. It might be Stonehenge, the Sydney Opera House, or the Eiffel Tower. There are tons of “touristy” places around the world – places that are listed in every guidebook and that show up on every tour group itinerary. And these places are sometimes looked down upon by more seasoned travelers.

But why should that keep you away?

Many “touristy” sites are touristy for a reason. And that reason? Because they are awesome, and totally worth visiting.

Here are 3 so-called “touristy” sites that you shouldn’t miss on a trip around the world. Yes, these spots draw millions each year, but that shouldn’t dissuade you from visiting.

In the year 79 AD, the volcano Mount Vesuvius erupted in southern Italy, covering the nearby town of Pompeii in a thick layer of ash and essentially freezing it in time. Today, you can tour the ruins of this ancient city and see what remains after the long-ago disaster. Yes, Pompeii draws more than 2 million tourists per year, but the site is fascinating and well worth a visit. Whether you’re testing out the acoustics in the amphitheater, admiring pottery and frescos from thousands of years ago, or getting up close to some of Pompeii’s preserved former residents, this tourist attraction is one that is likely to hold your attention.

The Great Wall of China

They say it’s the only man-made structure that can be seen from space. I’m not sure if that’s accurate, but the Great Wall certainly is an architectural marvel that’s worth seeing in person. Stretching for thousands of miles, construction of the Great Wall began in the 5th century BC as a way to keep northern China safe from roving nomads. Today, the Wall is China’s top tourist attraction, drawing millions of visitors each year. Most people visit the restored Badaling section just outside of Beijing, but there are plenty of lesser-visited sections of the wall that those seeking a quieter experience can visit. Or, if you still want to check out Badaling, consider going during the off-season, when there aren’t nearly as many tourists. No matter what section you visit, though, climbing part of the Great Wall will be an accomplishment you won’t soon forget.

The Grand Canyon is one of the United States’ top tourist attractions. Roughly 5 million visit this natural wonder each and every year from all over the world. And 5 million people per year can’t be wrong, right? The Grand Canyon is one tourist stop in America that definitely deserves the attention it receives. The Canyon – carved out over millions of years by the Colorado River in northern Arizona – is breathtaking, and absolutely worth braving the crowds for. Though, if you’re really opposed to the tour buses and crowded viewpoints, visit the North Rim of the Grand Canyon. The North Rim only sees 10% of Grand Canyon tourists, and is much quieter – yet just as stunning – as the South Rim.

The bottom line here is that some “famous” tourist attractions are famous for a reason. Don’t count a destination out just because millions have been there before you. Those millions may, in fact, be onto something.