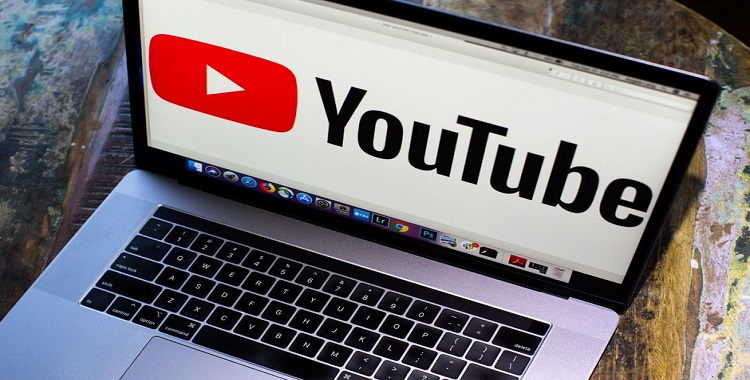 – First surprise: Want to have fun? Put it in the search for “do the harlem shake”. And so you’ll have access to a special page where you’ll see the entire page dancing to the beat of this hit!

– Second Surprise: By placing the Use the Force quest, Luke. The entire page will move slowly as if something supernatural is happening.

– Third surprise: Placing Beam me up Scotty in the search will open a page with special effects, the search results appear as if they were being teleported, star trek style.

– Fifth surprise: With an open video, type 1337 to translate the comments in Leet, the program will alternate letters by numbers, making use of an alternative alphabet. So making the comments fun.

– Sixth Surprise: Open any video and type 1980 Youtube will automatically open the option of a classic game called Missile Command and the mission of this game is that you protect the video window from the missiles.

– Seventh Surprise: In the search type slash and then space before any search on Youtube, for example (/ Black Bird), Youtube will display the results with the look of the Unix command terminal.

– Eighth and last Surprise: You know those boring commercials at the beginning of the videos? So, it is possible to skip them! Put &wadsworth=1 in your URL and skip 30% of the video. 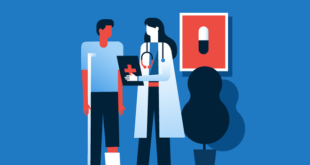 Digital Marketing For Dentists- A Guide To Get More Patients 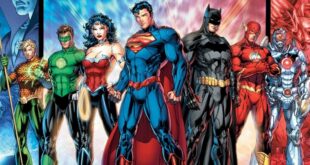 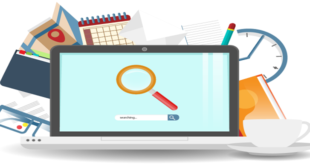 The Marketer’s Guide to White Label SEO: Secrets to Grow Your Business 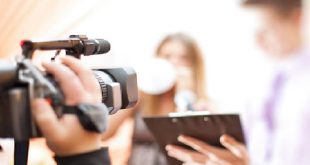 Whether you’re a small business or a large corporation, there are some great ways to …